How Can Governments Create Happiness?

My entry last week summarized the policy recommendations from the World Happiness Report, summarized in the graphic above. Public policy is complex and messy. Happiness and wellbeing as public policy is not a magic bullet. It does provide a framework to more effectively prioritize policy.
“Our health, our family and relationships, the quality and nature of our work, the environment and education are all-important contributors to our sense of satisfaction with our lives. If we are to measure what really matters to people, then we need to measure these factors, too. (Kinderman, 2015)” These measurements can help government adapt policy as long “cultural factors” are considered (Bales, 2016).
“The extra happiness which that policy generates per dollar of expenditure provides the critical ratio which all other projects must exceed if they are to pass the test of value for money. (Layard and O’Donnell, 2015)”

Why is citizen participation critical to happiness and wellbeing public policy?

It is very difficult to design public policy for happiness and wellbeing without a strong understanding of “the factors contributing to people’s happiness and how they interact with policies. (Bales, 2016)” This is not to say that citizen happiness is a complete mystery to policy-makers. “Education policy, taxation rates, rules on benefits, and investment decisions by government all determine the quality of our employment, and therefore our well-being. Then add to this long list crime and justice matters, working hours, transport policies and city planning—all of these involve decisions at a state level, and have an impact on our well-being. (KInderman, 2015)”
Wellbeing policy is a “multi-dimensional challenge (Sachs, 2016)” meaning that any individual initiative has consequences that can affect happiness in other areas. Therefore, citizen participation in policy design and outcomes feedback is critical to achieve optimal outcomes at the lowest costs. 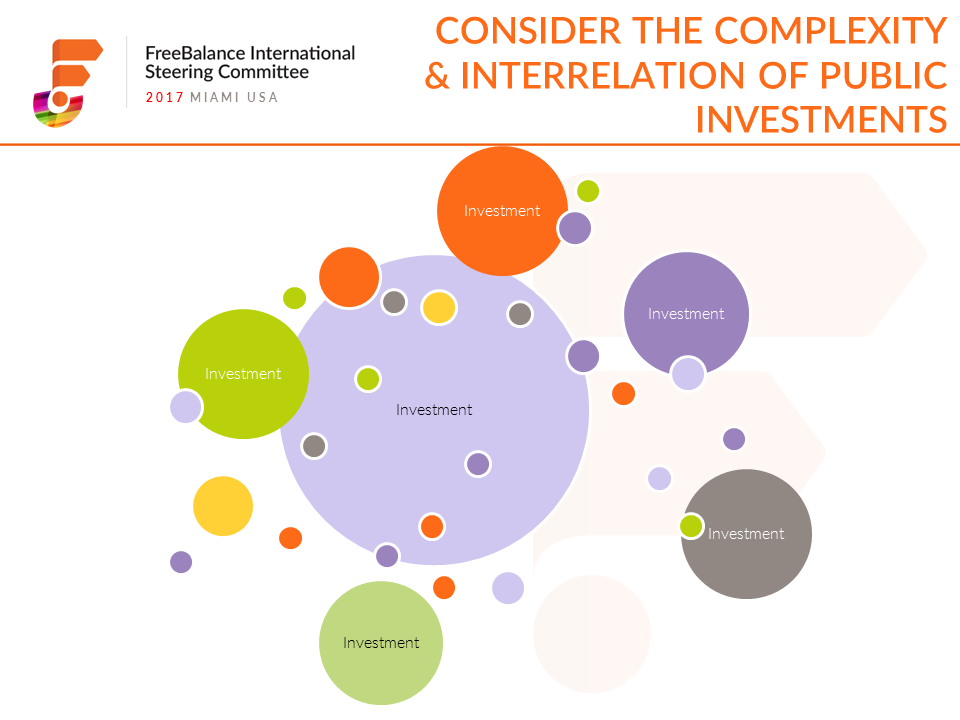 What policy sectors can benefit from happiness and wellbeing measurements?
Employment